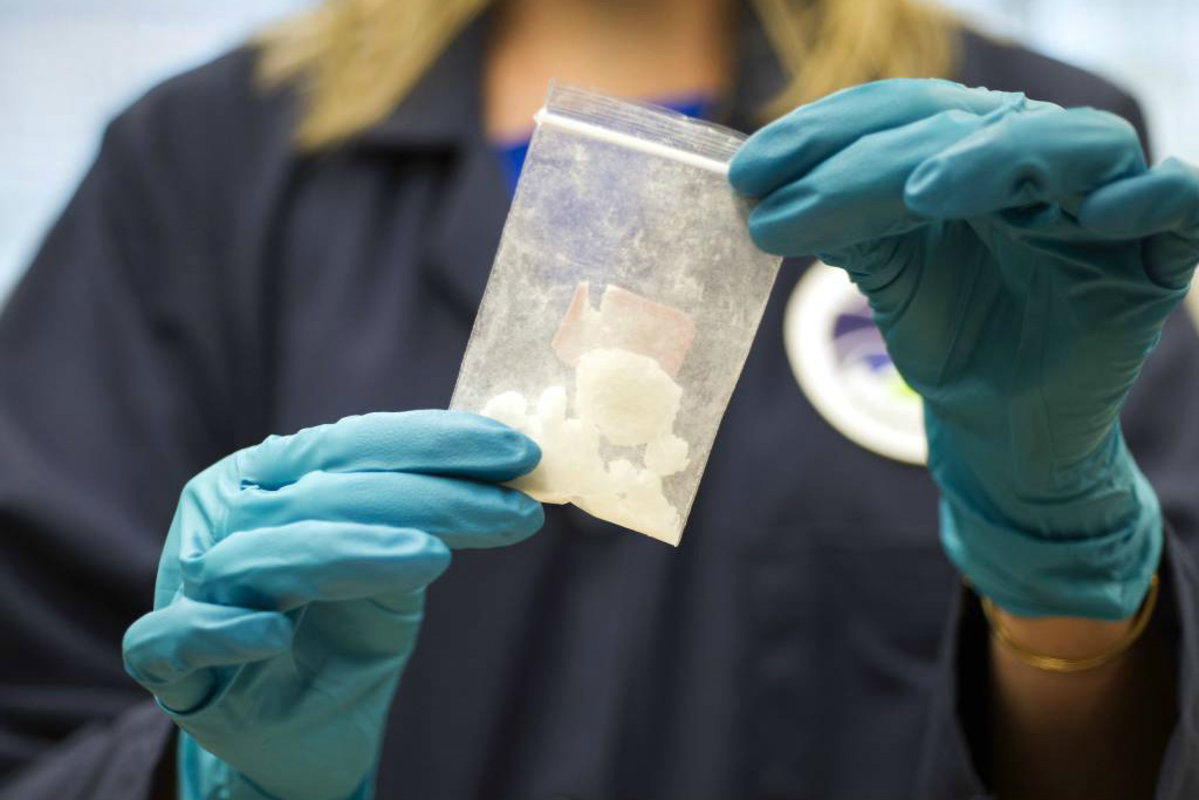 A historic amount of fentanyl — more than 30 lbs of one of the world’s strongest and deadliest opioids — was seized on March 16th during raids by law enforcement agencies at multiple locations in South Jersey, authorities confirmed.

Yahmire Boardley (pictured above), 22, of Camden, was charged on multiple drug trafficking counts following an investigation by New Jersey State Police and the U.S. Department of Homeland Security. No other arrests were announced.

“Given the tragic levels of deaths that have already been attributed to fentanyl or fentanyl-laced heroin, an arrest and seizure of this size is very significant,” said Jeremiah A. Daley, executive director of the Philadelphia-Camden High Intensity Drug Trafficking Area, who played a large part in the raids.

Fentanyl, a synthetic opioid, up to 50x stronger than heroin, is used mostly in hospitals to treat acute pain after surgeries. The death of the musician Prince last year was attributed to fentanyl.

Legally prescribed fentanyl overdoses are not very common. On the street, illicit fentanyl is often added to heroin by drug dealers in order to make the drug more potent. In turn this has caused a dramatic increase in overdoses.

The “huge bust,” said New Jersey Attorney General Christopher S. Porrino, stopped many thousands of doses of the lethal opiate from reaching the street “and undoubtedly saved many lives.”

In New Jersey, there were nearly 1,600 overdose deaths, including about 420 of those attributed to fentanyl. Drug-related death totals for 2016 have not yet been released by Pennsylvania or New Jersey.

“The importance and magnitude of this narcotics operation cannot be overstated,” said Scott Thomson, chief of the Camden County Police Department, which was involved in this week’s raids.

“The heroin epidemic, of which fentanyl plays a role, is killing people at an alarming rate throughout our region, and we will remain vigilant against anyone seeking to distribute this toxin. Furthermore,” Thomson said, the seizures “were another example of all levels of law enforcement working together to get a deadly poison off the streets of Camden and other surrounding communities.” This has now turned into a Fentanyl Crisis.