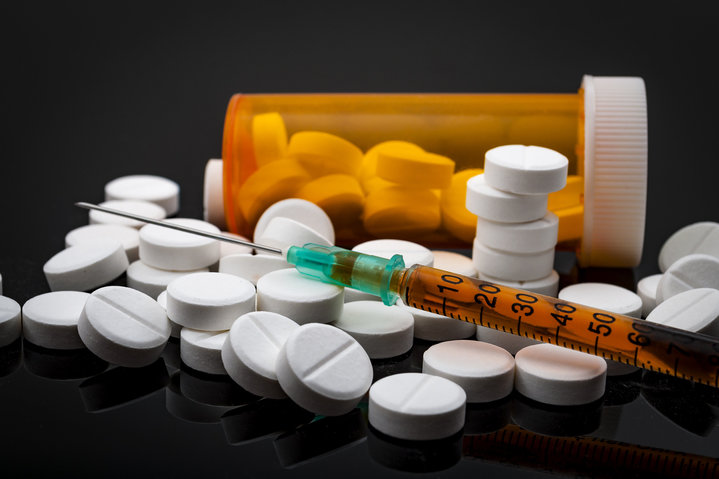 Drug abuse is a cankerworm that has eaten deep into the lives of many, and among the most commonly abused drugs are opiates. Opiates are not only among the most abused drugs, but it is also among those with the most rapidly growing rates of abuse. In 1997 alone, drug treatment centers admitted over 235000 people on the basis of opium abuse. Philadelphia recovery centers and rehabs were not left out too as they also had their fair share of such cases. However, by 2007, this figure had increased to over 246000, and presently, it has skyrocketed to over 700,000 admissions for opiate abuse on a yearly basis.

Opiate abuse, like other commonly abused drugs, is dangerous for users, both in the long-term and short-term. And it is not just on a physical level; it goes beyond that, it destroys the lives of users on a daily basis, and the only way out is to seek help through addiction treatments.

Below are some of the adverse effects of opiate abuse:

Overall, opiate abuse can pose serious threat and cause severe damage to the users and as such should be combated at all costs.

Visit our website for more information about our services.